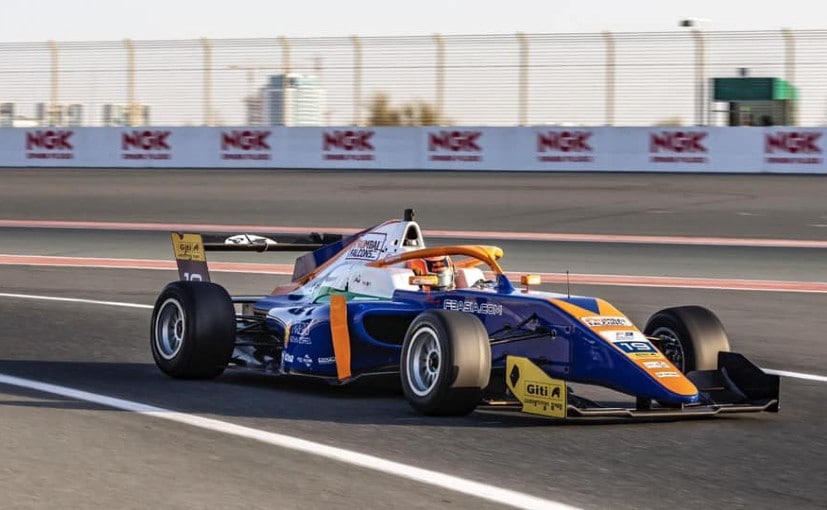 Mumbai Falcons’ driver Jehan Daruvala had an impressive start to the first race of the 2021 Formula 3 Asian Championship. This was the team and the Mumbai-based driver’s maiden race in the championship, which saw him start from fourth to finish third in the race. The driver completed the 19-lap race behind Prema Racing’s Guanyu Zhou and Hitech Gran Prix’s Roy Nissany, 7.553s off the race leader. Meanwhile, teammate Kush Maini had a rough start to the championship after being hit by a car on the opening lap that severely dropped his pace.

Daruvala defended his position in what was a competitive grid

Jehan had a defensive start after being cut off by a driver ahead. He had to defend his position during the first lap but managed to recover and soon moved up to P4 again. However, a competitive grid meant he could not move up easily and could only better his position by moving up to third. Nevertheless, that was enough for the driver and the team to score their maiden podium finish in their first-ever outing in the championship.

Meanwhile, Kush Maini had a forgettable race after being hit by a car on Lap 1 and had to pit to change a tyre. He rejoined at the back of the field and could not better his result. However, the driver did clock the second-fastest lap of the race and will be starting second tomorrow in Race 2 as a result.

The second and third races of Round 1 are scheduled to take place on Saturday. The F3 Asian Championship comprises five rounds and will oscillate between the Dubai Autodrome and the Yas Marina Circuit in Abu Dhabi.