Honda Motorcycle and Scooter India has sent us a ‘block your date’ invitation for February 16, 2021. The company teased a new motorcycle, which seems to be a modern classic model, probably a variant of the H’Ness CB350. 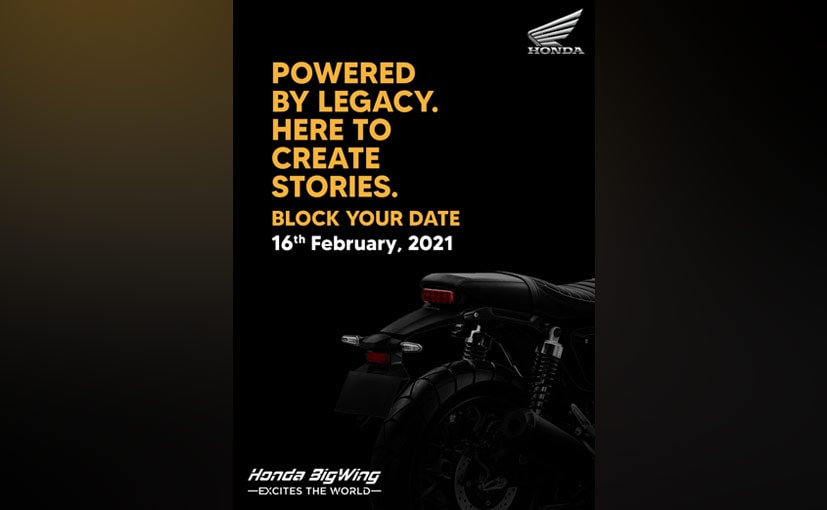 The new Honda motorcycle will be revealed on February 16, 2021

Honda Motorcycle and Scooter India has teased a new motorcycle, which will be revealed on February 16, 2021. The company sent us a ‘block your date’ invitation, which shows the rear section of the new motorcycle. From the looks of it, the motorcycle will be a modern classic, perhaps a scrambler or a cafe racer variant of the Honda H’Ness CB350. In fact, about a couple of months ago, we told you about Honda considering introducing a ‘scrambler’ version built on the H’Ness CB350 platform. The twin shock absorbers at the rear look similar to the ones used on the CB350. You can also see a ‘dirt-bike like raised mudguard, a contoured seat, dual-sport tyre and an upswept side-mounted exhaust. 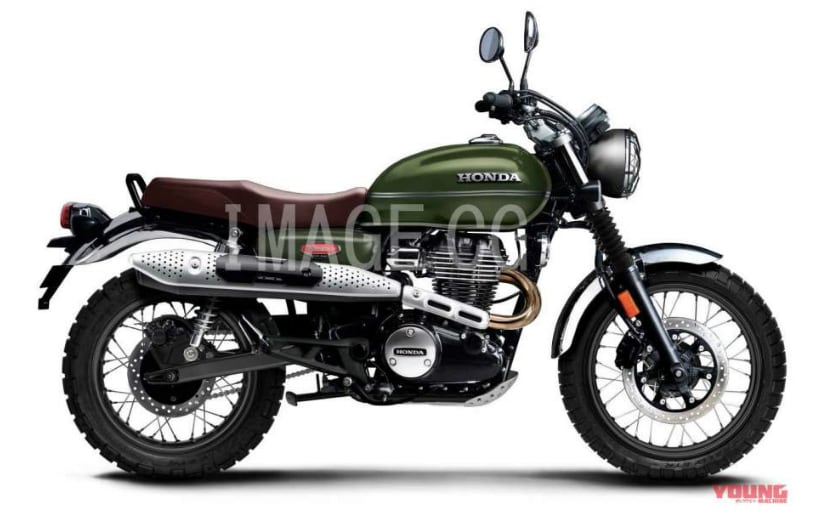 The motorcycle is likely to be based on the CB350 platform. In fact, Honda Motorcycle and Scooter India’s MD and CEO Atsushi Ogata had disclosed to carandbike in October that the H’Ness CB 350 will be likely to get more models sharing the same basic platform. The basic engine, chassis and suspension are expected to be shared with the H’Ness CB 350. 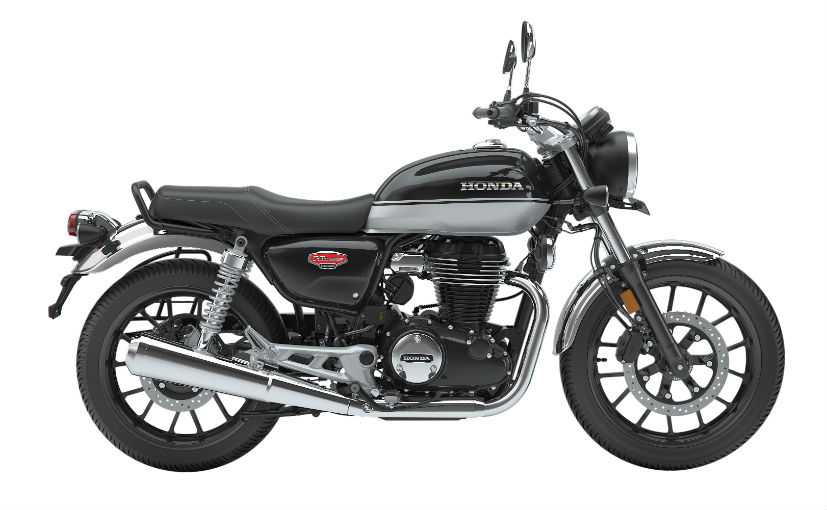 The CB 350 Scrambler/Cafe Racer will be powered by the same 348 cc, single-cylinder engine which makes 20.8 bhp at 5,500 rpm and 30 Nm of peak torque at 3,000 rpm. The 5-speed gearbox is also likely to be retained. The Honda H’Ness CB 350 is a retro-styled roadster aimed squarely at Royal Enfield’s 350 cc motorcycles in that segment. Like Royal Enfield, Honda’s game plan could see the company introducing multiple models in the segment with different styling and take on Royal Enfield on its turf. Although, it is confirmed that the new model will be retailed through Honda’s BigWing Dealerships that are meant exclusively for premium motorcycles.