The 2021 Renault Kiger has been officially unveiled in the production-spec version and the new subcompact SUV will hit the showrooms later this year. 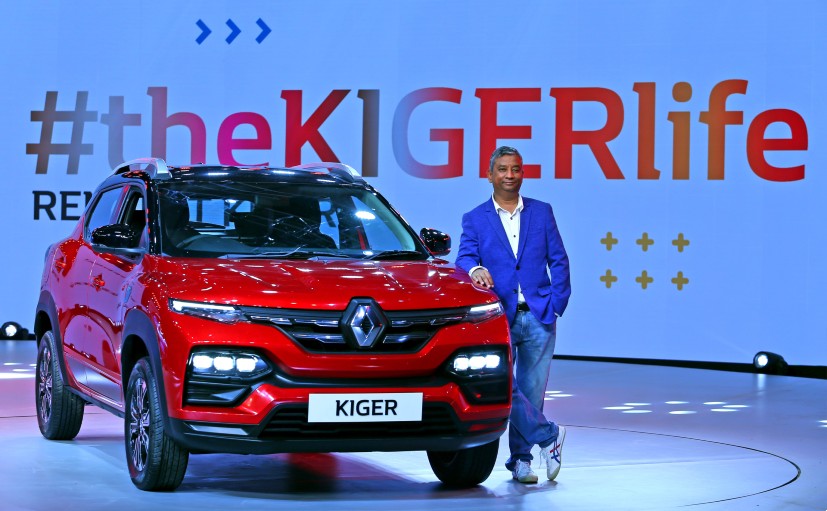 The much-awaited Renault Kiger subcompact SUV has finally been unveiled in the production-spec guise, ahead of its launch scheduled later this year. With the Kiger, Renault India joins the sub 4-metre SUV bandwagon and the new offering is based on the CMF-A+ platform that has been co-developed by Renault and Nissan. So, yes, the new Kiger is a cousin to the newly-launched Nissan Magnite that’s raking in some stellar booking numbers since its launch in December 2020. The new Renault Kiger builds on the concept version that was showcased last year and nearly 80 per cent of the design theme has made it to production as the automaker promised. The new car has been designed for India and will be made at the brand’s Tamil Nadu facility. 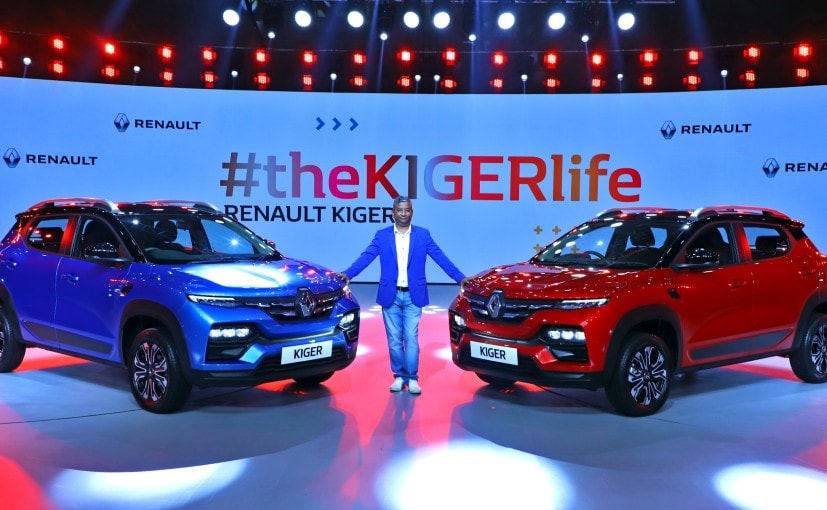 The Kiger is the second Renault product after the Triber to be based on the CMF-A+ platform. However, the design is completely new compared to its MUV sibling. The subcompact SUV sports a more dynamic design language right from the split LED headlamps to the bold grille with the LED DRLs covering the front face. The model continues to sport pronounced wheels arches that accommodate 16-inch steel and diamond-cut alloy wheels, depending on the variant. The arches at the rear are particularly flared and also incorporate the C-shaped LED taillights with the signature pattern. You also see butch bumpers at either end with a skid plate at the rear, roof rails and a roof-mounted spoiler at the rear to complete the look. The model also gets a high ground clearance at about 205 mm. 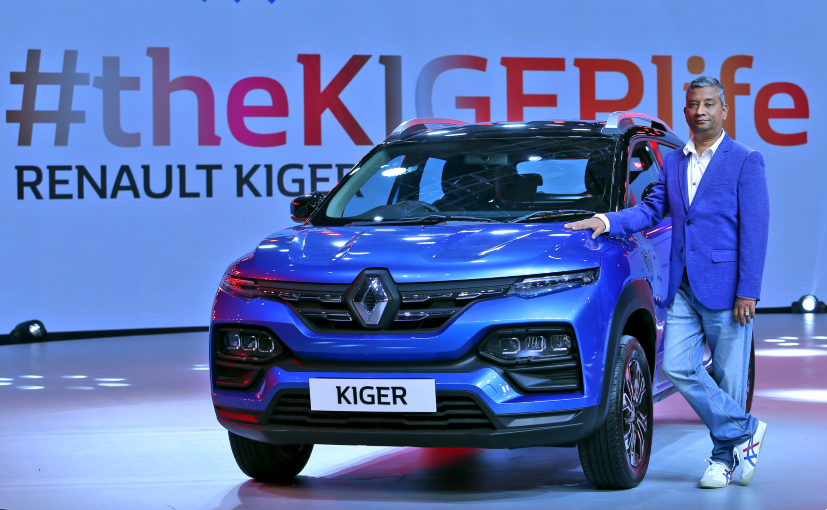 The Renault Kiger will be offered with 1.0-litre naturally-aspirated and turbo petrol engines. Transmission choices will include a 5-speed manual, AMT and CVT

Inside, the new Renault Kiger gets a simple yet feature-rich layout. The model gets an 8-inch floating touchscreen infotainment system, 7-inch digital instrument console, climate control, engine start-stop, steering mounted controls and more. There’s also the Arkamays 3D sound system, wireless charging, electric sunroof, and rear AC vents with a 12-volt charging slot The SUV gets a dual-tone themed cabin with fabric upholstery on the seats and door pads. The boot capacity stands at 405 litres with over 29 litres of storages spaces in the cabin. The car will also have five accessory packs on offer, adding more features over and above the standard version.

Under the bonnet, the new Renault Kiger will use the same engines like the Nissan Magnite. Renault has confirmed 1.0-litre turbocharged petrol with 98 bhp and 160 Nm of peak torque. There will also be the 1.0-litre three-cylinder, naturally aspirated petrol available with 71 bhp and 96 Nm of peak torque. The engines will be paired with a 5-speed gearbox, while the automatic options will include an AMT as well as a CVT. The new Kiger will also come with three driving modes – Eco, Normal and Sport – in a segment-first feature. 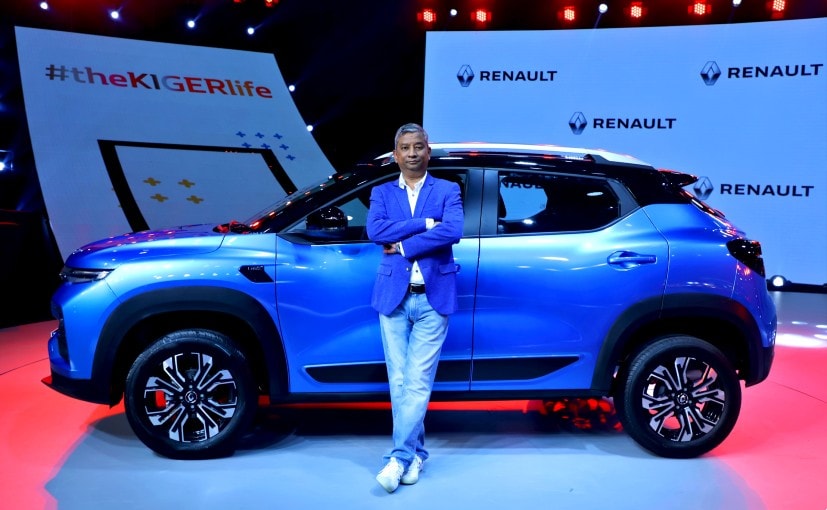 The new Renault Kiger will arrive at showrooms by mid-2021

The 2021 Renault Kiger is expected to go on sale by mid-year, and prices will be extremely aggressive. It will be interesting to see if Renault will undercut the Magnite’s prices, at least in the introductory form. Expect the new Kiger to be priced from ₹ 5.50 lakh (ex-showroom) onwards, making it one of the more affordable choices in the segment. The model will compete against the Maruti Suzuki Vitara Brezza, Toyota Urban Cruiser, Tata Nexon, Kia Sonet, Hyundai Venue and the likes.